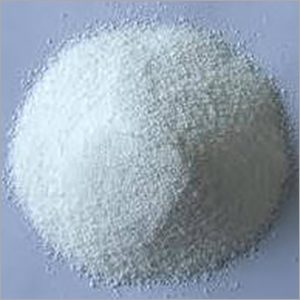 Ammonium Formate
Price And Quantity
Product Specifications
Product Description
We have been serving our respected clients for the past 35 years by making a wide range of chemicals. Having said that, we are engaged in formulating highest quality Ammonium Formate. It has the chemical formula of NH4HCO2 and its molar mass is 63 g/mol. Being an ammonium salt of formic acid, this compound is available as colorless, crystalline, and hygroscopic solid. It is primarily used in industries for various purposes. Upon heating, this compound releases water and thereby forms formamide. Moreover, upon reacting with a dilute acid, Ammonium Formate forms formic acid which can be used for various other purposes. It can be availed from us in different packaging quantities as per requirements.

Ammonium Formate is the ammonium salt of formic acid. It is a crystalline solid which is colorless and hygroscopic. 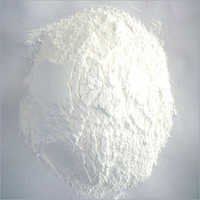 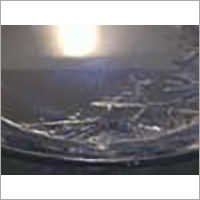 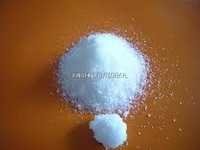 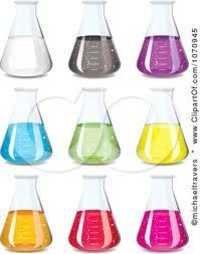 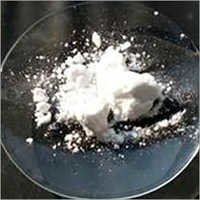 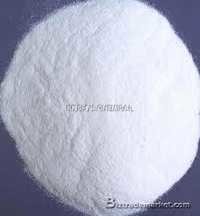